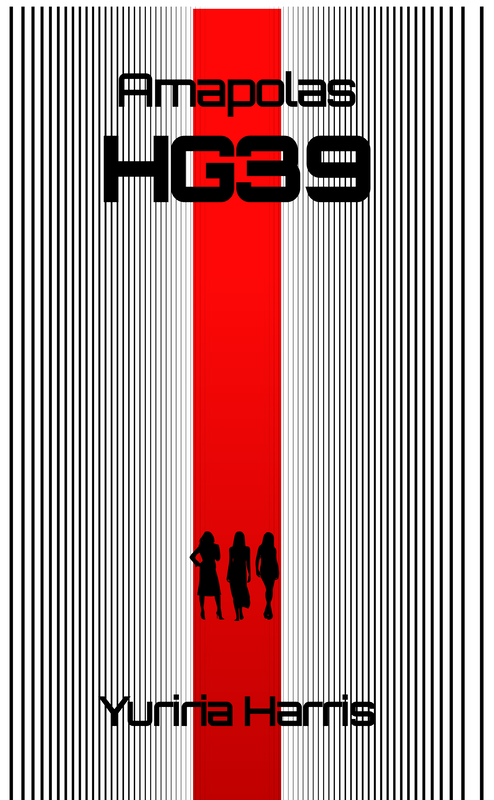 Global warming has left humanity in a state of emergency, the last margin for resilience has been exhausted. Technology makes human life possible and impossible at the same time. Daila, Hope and Gijs are elegant, kind and highly empathetic - but there is more to these three inseparable young women than meets the eye. When they learn of a biochemical invention that threatens to damage the global ecosystem beyond repair, their feminine force, unleashed by necessity and guided by their emotions, may well be our last chance of survival. One false move and we all disappear.
Buy Now on Amazon

The Fraternity of Light
Sacrificed 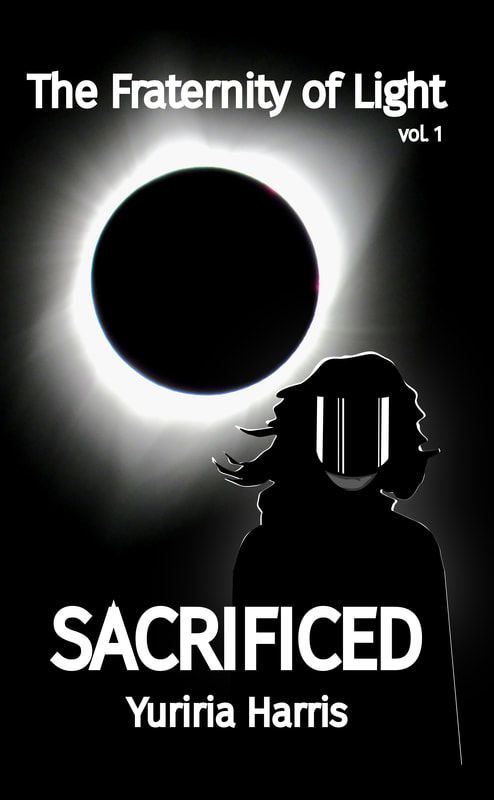 The near future. An ancient, power-hungry religion is taking over the world. Western democracies let it spread like a plague, all in the name of tolerance. Women everywhere are being reduced to the level of objects.
Tais is the daughter of the Minister of Education, a dogmatic leftist. At nineteen years of age she is forced to marry the cult’s leader.  She will be the ninth wife of the repulsive, fifty-year-old tyrant.
It is a horrendous fate, but also the opportunity to infiltrate the beast and kill it from within. She has to succeed, only she can do it. Her determination is boundless, but the enemy is everywhere, devious and strong.
Inside, she is not alone. Fadi follows her every move. He is an attractive, mysterious young man, and the son of the cult’s leader. Tais cannot help it, he makes her heart beat faster. Confusion rises as everything whirls out of control. Is his promise of love a deadly trap? Or is he truly her only hope?
In a world where a hideous, ancient religion has democracy and freedom in a deadly grip, young Tais is humanity’s last hope. Will she succeed? Or will the world fall into darkness forever?

​Insurrection
(The Fraternity of Light Book 2) 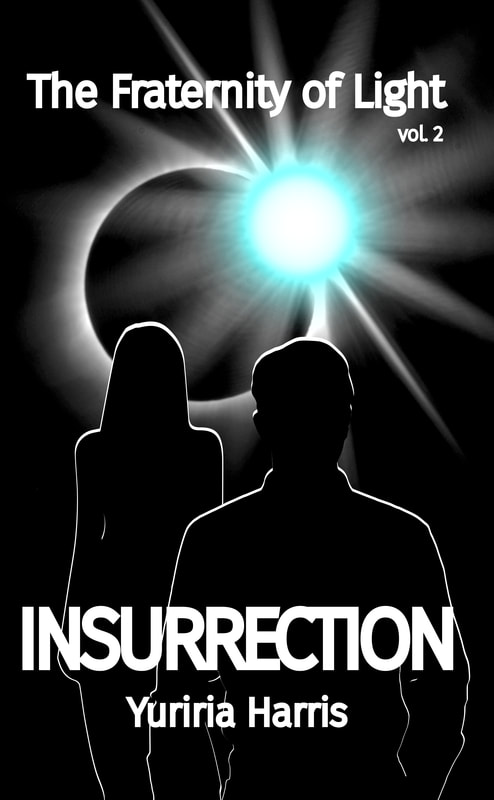 ​The near future. After the death of the cruel Patriarch Ciro, a moderate current within the Fraternity of Light comes to power under the leadership of his successor Kek.
While part of the Fraternity embraces Kek’s moderate plans, the ultra-radical wing gains dangerous momentum. Tensions rise high while political intrigue becomes dense with alliances, treason, violence and manipulation.
Behind the scenes, Kek’s wife Freya is much more than the simple, supportive wife she plays outwardly. Her double life is unknown to her surroundings - or so she thinks until Yasha, Kek’s cousin and right hand, seems to get on her trail. The greatest mystery of all however is the identity of the Shadow, a cunningly elusive, anonymous apostate who uses the internet to destabilize the Fraternity’s very foundations.
Ideological, political and romantic intrigues intertwine in this thrilling, deeply touching and provocative novel about old and new beliefs, supremacism both leftist and rightist, and the vital search for a new path for humanity.
Buy Now on Amazon

Acceptance
(The Fraternity of Light Book 3) 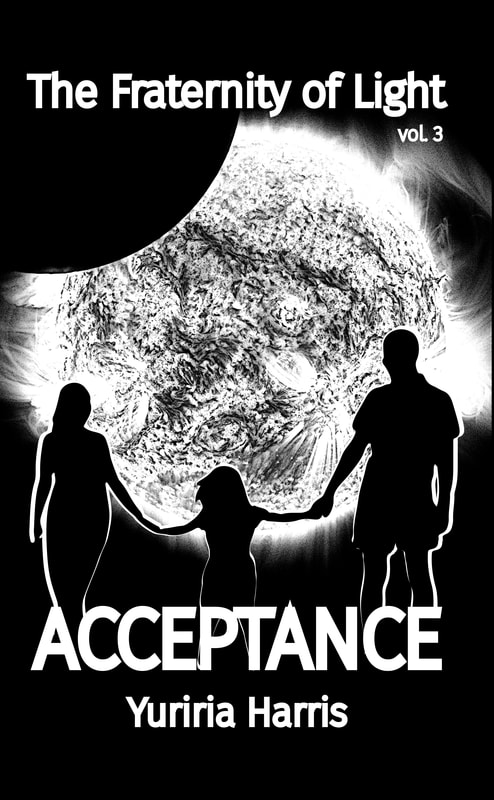 ​The near future. The fundamentalist priest Msrah rises to power in Europe and reignites radicalism within the Fraternity of Light. Moderates and reformers either flee, or are summary executed.

The young scientist Adam, burdened by a dramatic secret past, falls in love with the rebellious new prisoner Ela who is destined to perish as a sex slave. While Adam desperately seeks to save her life, and that of the captured children who are to be indoctrinated and used in the cruelest of plans, he discovers a shocking truth that can change the course of history.

With its groundbreaking new perspective on humanity based on the latest neuroscientific discoveries, Yuriria Harris’ novel is not only touching and thrilling, but also provocative and inspirational. Leaving the simplistic and stale notion of “the good” and “the bad” far behind, she effortlessly accompanies the reader into a vision that is nothing less than a cultural and sociological revolution.
Buy Now on Amazon 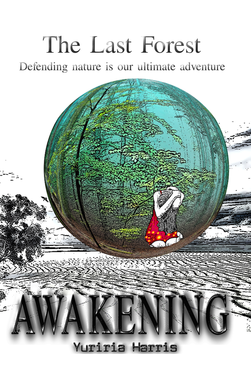 The 21st century is ending. In a post-apocalyptic world everything has changed but not for the best. Most of the planet has become a desert, the world population has been decimated. In the few natural reserves that remain, indigenous people serve as genetic resources.
Sixteen-year-old Amber fights to make sense of this horrid reality. She is different. While her society continues its fierce war on nature, she seeks a way to reforest. In her search for true love, she meets disappointment and confusion.

Luckily there is Enki, a handsome, indigenous boy. He is her schoolmate and more than a best friend. But there is more to him than meets the eye, much more. The mental and physical powers he harnesses defy all of Amber’s beliefs. Can it be true that she possesses them too?
If Amber succeeds in unlocking the powers dormant in her, a new era for humankind begins. But monsters are lurking, trying to prevent her from becoming who she really is. Will she vanquish them and open the portal to the future? Will humanity awaken? And will she find true love?